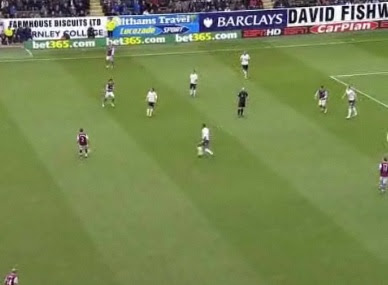 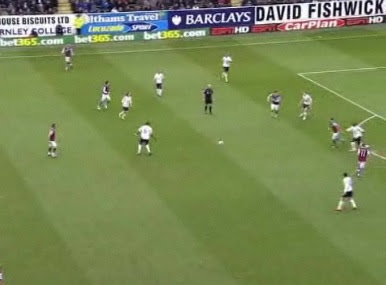 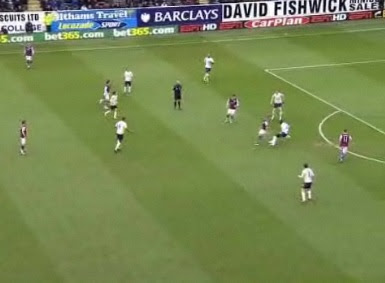 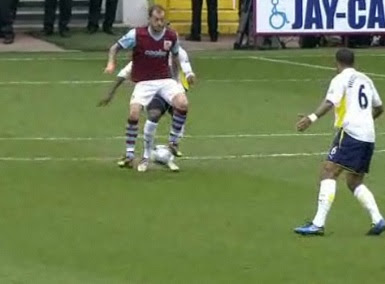 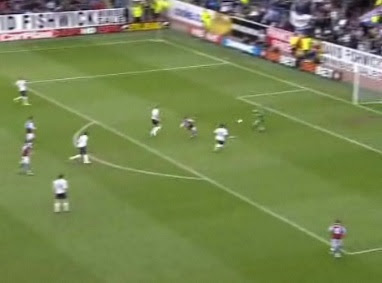 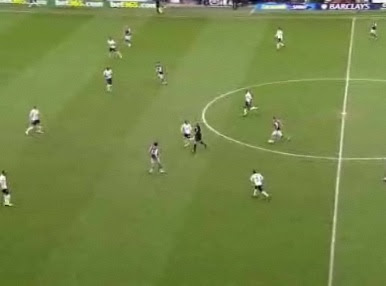 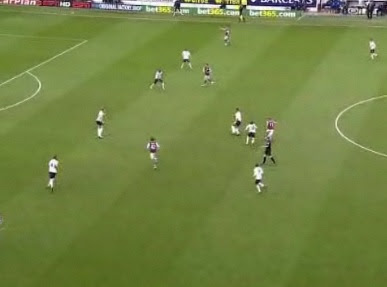 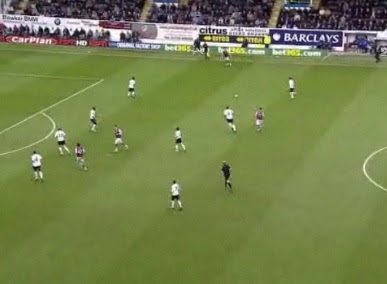 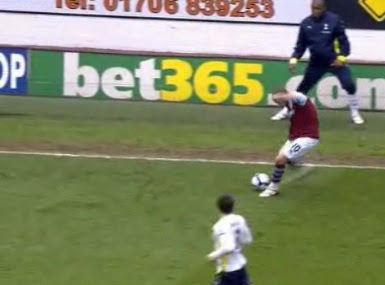 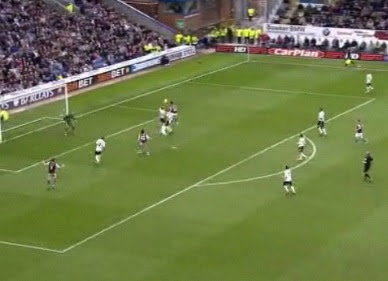 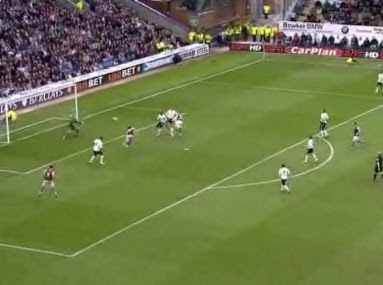 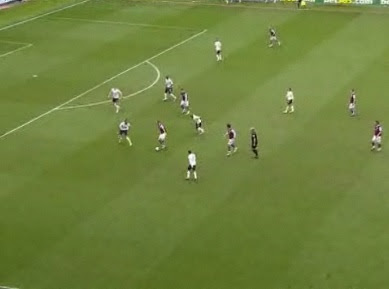 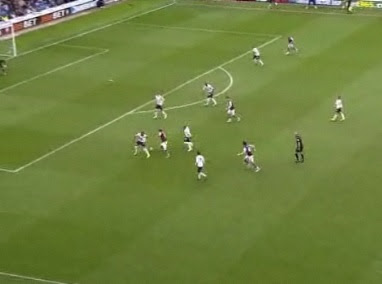 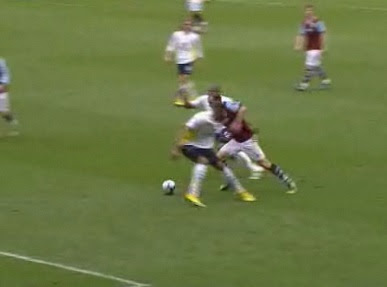 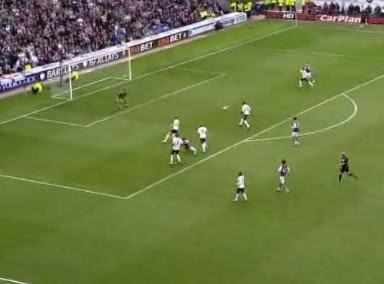 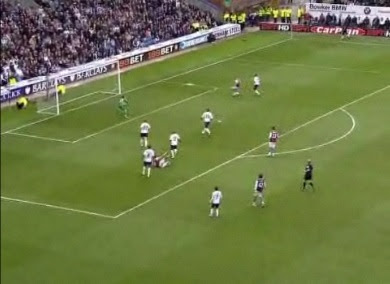 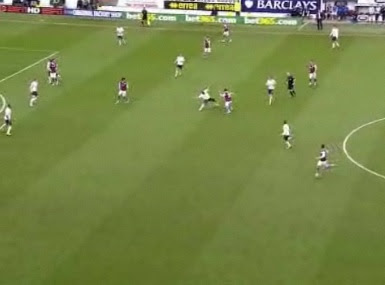 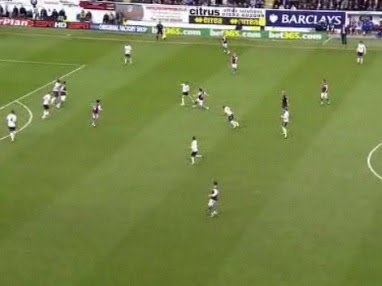 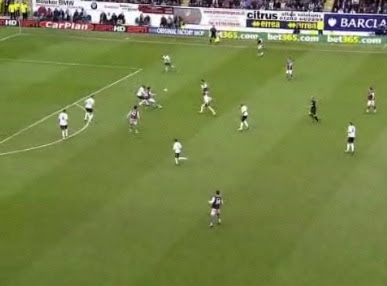 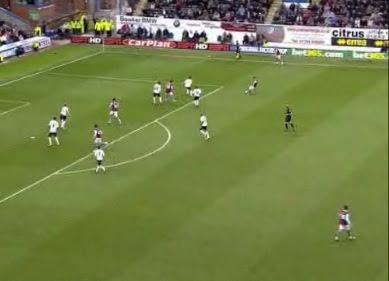 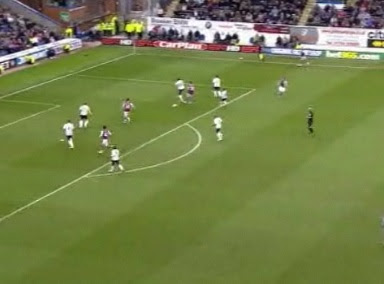 Leave a Reply to 韋于倫成Cancel reply