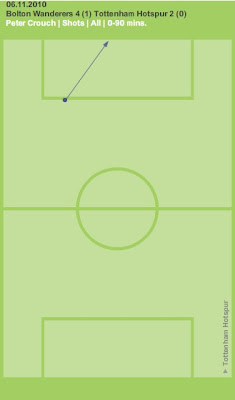 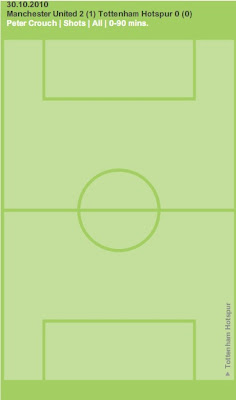 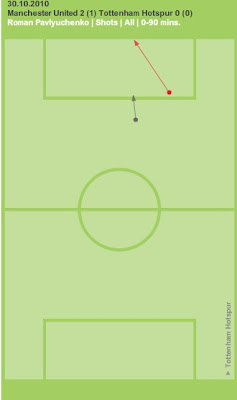 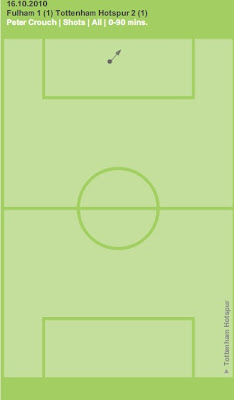 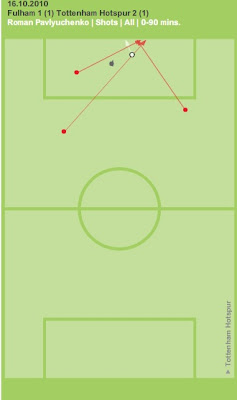 Leave a Reply to Spur-78Cancel reply