Analysis of the goal conceded against Chelsea

So close to another massive win at White Hart Lane – it may sound harsh, but Gomes cost us two points virtually single-handedly, and he almost cost us another at the end! 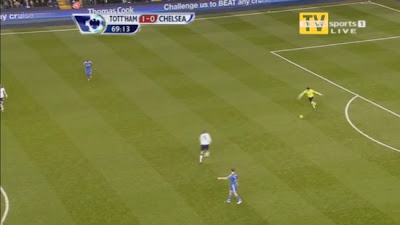 Petr Cech claims the assist – it’s a free kick which he leathers forward in search of Drogba (they went early to him a lot in the half). 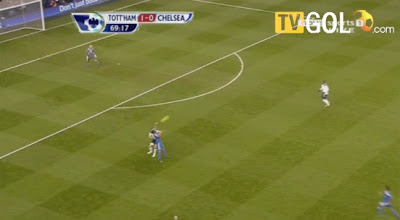 Drogba out muscles Dawson, and gets to the ball, but it clearly comes off his arm. 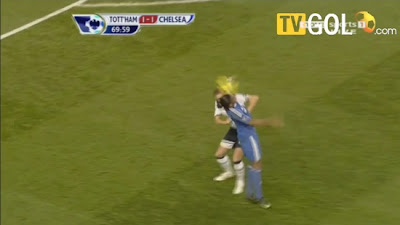 We got lucky with the Defoe offside for our goal, and Chelsea got their bit of luck here. 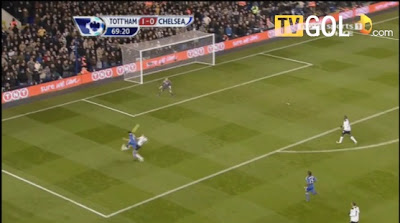 He’s at quite an angle, with Dawson making a last ditch tackle, but he takes the shot on – smashing it hard but straight at Gomes. 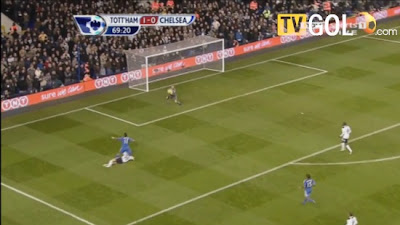 Gomes gets both hands to it,and should be either beating this out, or pushing it wide for a corner. But he’s unbalanced, and seems to be already falling backwards. 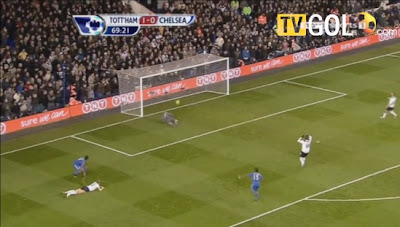 As a result, all he can do is parry the ball over him.

A dreadful error from Gomes, and such a shame, as we were otherwise wonderfully resolute. The performances from Bassong, Assou-Ekotto, Palacios (great to see him back to his best form) and, especially, the returning Michael Dawson really deserved a clean sheet. No doubt he has saved us points in the past, but we were let down by our goalkeeper today.