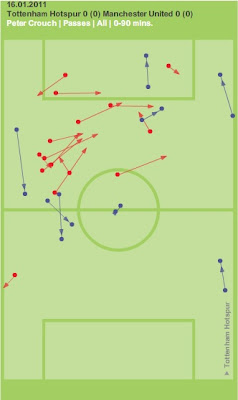 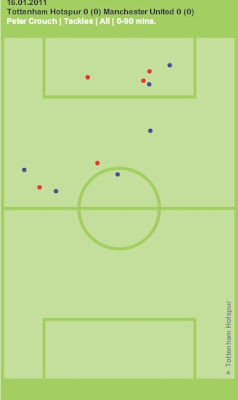 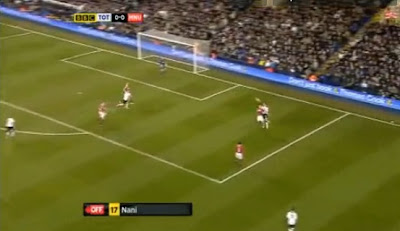 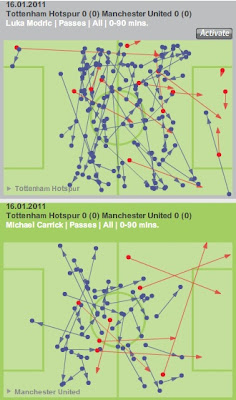 Leave a Reply to Sam-I-AmCancel reply