Analysis of the goal conceded against Stevenage (7/3)

Joel Byrom’s goal – Byrom makes a burst forward in the inside right channel – Nelsen goes with him, but rather than shepherding him out, he tries to nick the ball. Byrom sends Cudicini the wrong way from the resulting penalty. 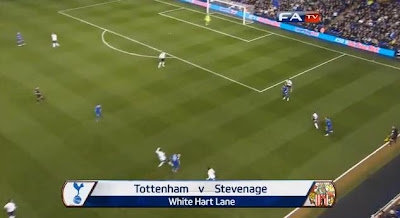 Kranjcar is slow into a challenge in the midfield area. 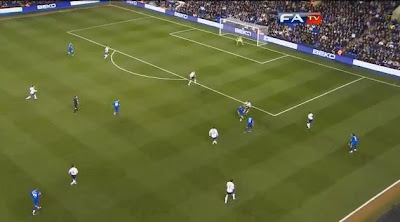 Byrom bursts beyond him, and looks to run past Nelsen. 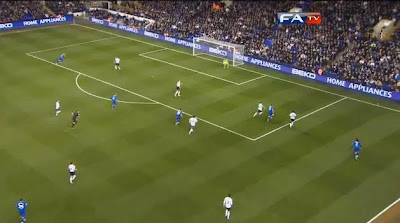 Nelsen is quite slow on the turn, but seems to have done enough to shepherd Byrom out (or at least into a less dangerous area). 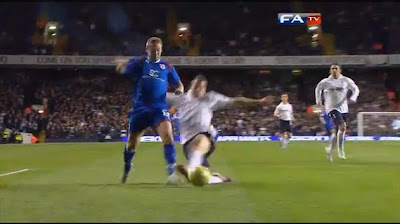 Instead, he makes a desperate lunge in an attempt to nick the ball. He misses the ball, and clips Byrom. 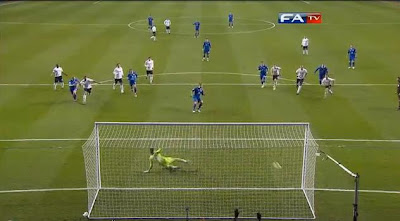