Analysis of the goal conceded against Southampton (28/10)

Jay Rodriguez goal – A Southampton corner is played towards Fonte at the near post, who flicks on intelligently. Friedel claws the ball out, but Rodriguez is on hand to put the rebound in. 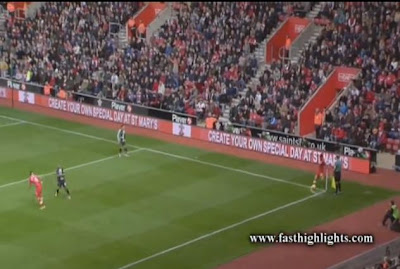 Southampton have a corner from the left (conceded after another near miss, when Friedel attempted to claim a free kick, and totally missed the ball). 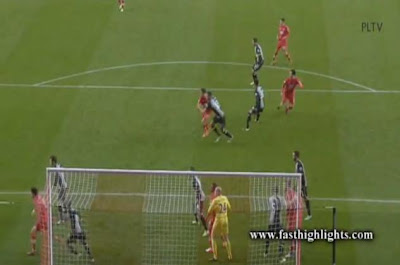 Fonte makes a run off Gallas at the near post, and Gallas is not alive to it. Note Caulker marking Rodriguez, the eventual scorer, around the penalty spot. 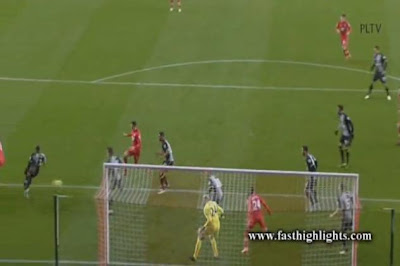 The ball reaches Fonte and he flicks intelligently towards goal. Caulker has tracked Rodriguez’s run until this point. 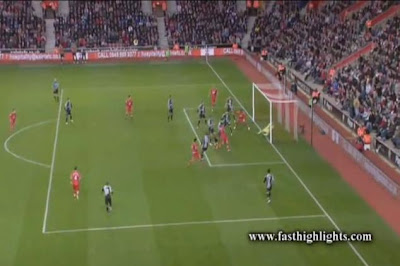 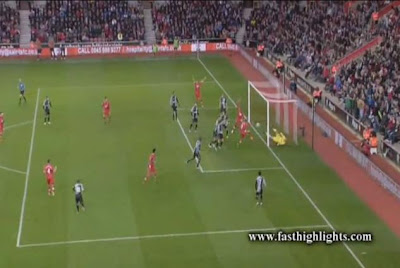 …but as Friedel makes the save, Rodriguez has continued his run, untracked by Caulker (guilty of a little ball-watching), and is on hand to fire home the loose ball.