Analysis of the goal conceded against West Ham (25/11)

Andy Carroll’s goal – Caulker clears Taylor’s cross unnecessarily, with Lloris ready to pounce. The ball falls to O’Brien, who takes a touch and stands the ball up for Carroll, who loops a header in at the far post. 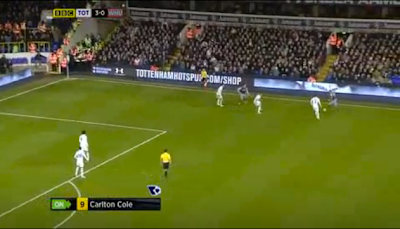 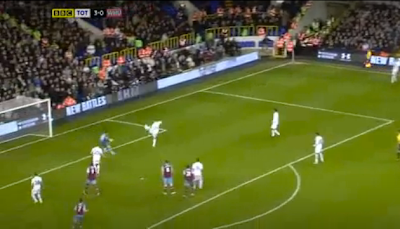 He fires in a cross with his weaker foot. With Lloris ready to pounce, Caulker clears – it is unclear whether Lloris calls for this cross (edit: some Park Lane eyewitnesses has confirmed that he did call for it!), but it is fair to say that Caulker is used to playing with a goalkeeper who stays on his line, so it is difficult to blame him in this instance. 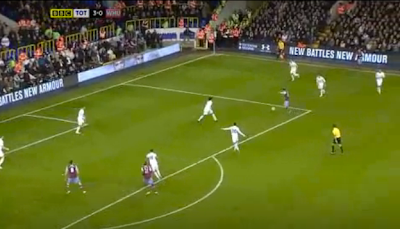 The ball drops kindly for Joey O’Brien – arguably lucky to still be on the pitch after a very poor challenge on Bale in the first half. 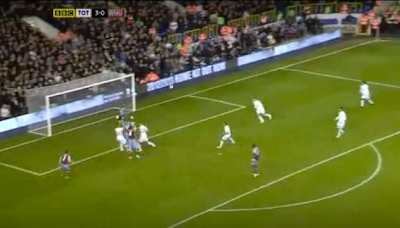 O’Brien’s cross is perfectly stood up for Carroll, who has drifted between Walker and Dawson at the back post. 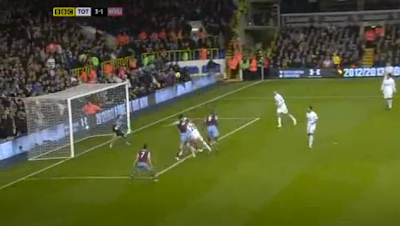 Carroll loops his header intelligently to the far post, and Lloris is well beaten.

The game had its flat moments, but Spurs scored at crucial times and could have had more – hitting the woodwork twice. Defoe scored a fantastic opener at a time when we looked like we might not manage to break the deadlock, and Dempsey was pleasingly involved in much of our good play – two major positives given that we are missing Adebayor for crucial matches.

Michael Dawson put in a sterling shift at the back, and Hugo Lloris again showed why so many questioned AVB’s decision to hold him back. I for one hope that our Head Coach sticks with both for Wednesday’s game.

If you have a spare five minutes, why not read my article from yesterday? ‘AVB needs (at least) a year‘.