Analysis of the goals conceded against Manchester City (11/11)

Aguero’s goal – Walker’s deflection falls kindly for Aguero, who skips inside Caulker and finishes with his left foot. 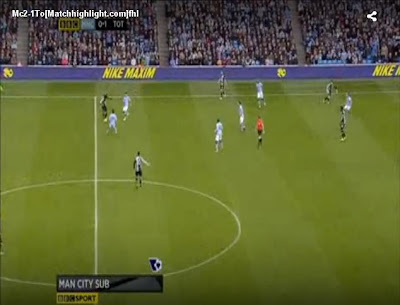 Tom Huddlestone has possession wide on the left, and with Bale looking to make a run over the shoulder of his marker, he tries an extravagant pass. 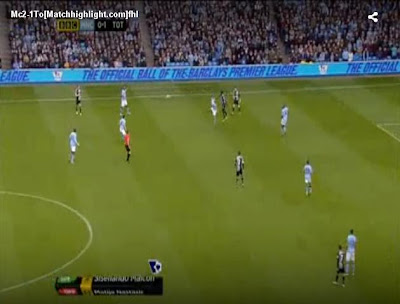 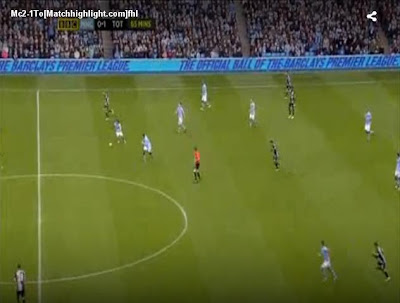 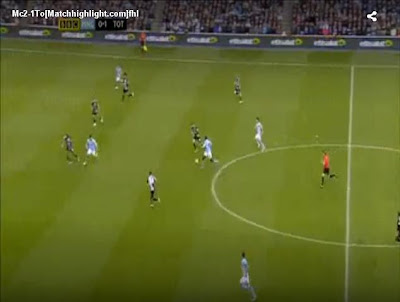 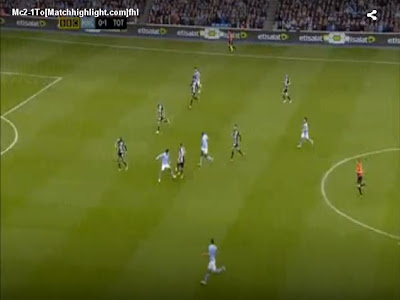 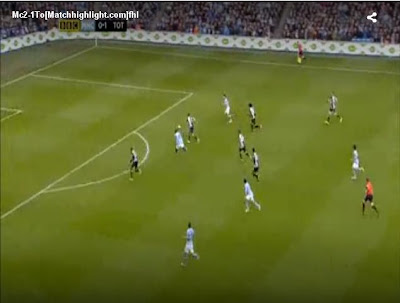 …but his touch takes the ball into the path of Aguero, who has got in behind Huddlestone, who was covering at left back. 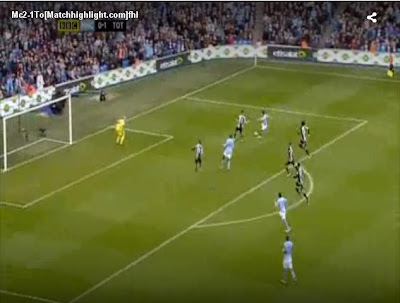 Aguero checks inside Caulker, who sells himself too easily. 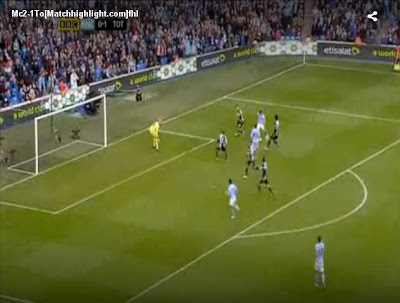 Friedel had been expecting Caulker to show Aguero down the outside, and had taken up a position accordingly. With Aguero now cutting inside, Friedel is showing him far too much of the goal. 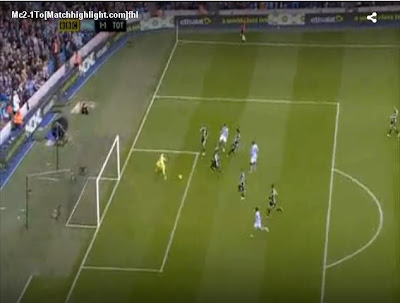 Aguero strokes the ball into the goal – with Friedel not covering nearly enough.

Dzeko’s goal – Dzeko receives the ball in the channel, cuts inside, exchanges passes with David Silva, before smashing home on the turn from close range. 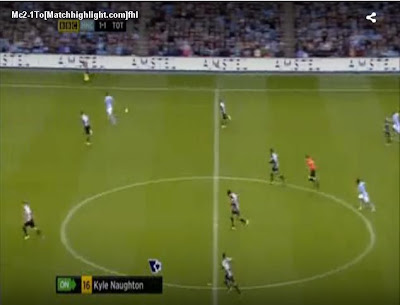 City again counter after a failed Spurs long ball, and Dzeko is played in down the channel. 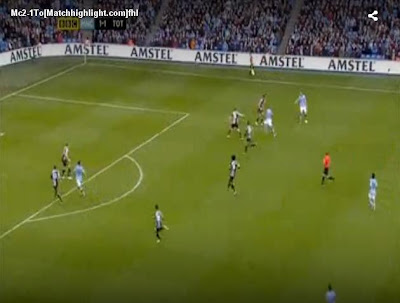 Dzeko cuts in and… 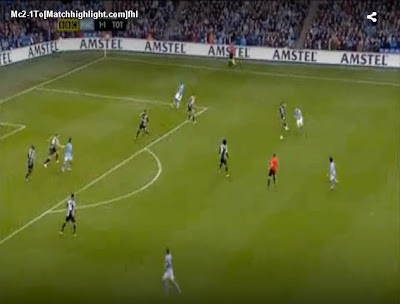 … despite Spurs having plenty of players back, none of them have picked up David Silva. 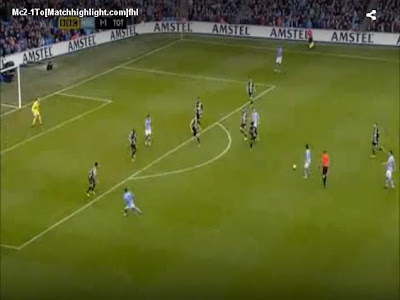 David Silva receives the pass, and Dzeko continues his run.
. 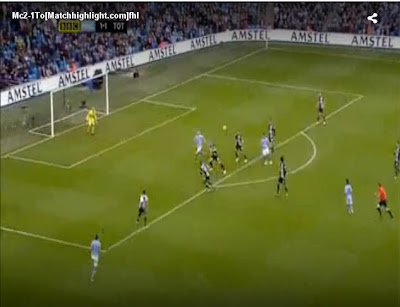 There’s so little pressure on David Silva, that he’s able to look up and clip a ball over the top for Dzeko, who has run between Dawson and Caulker. 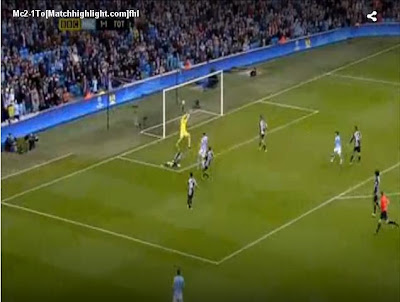 Dawson attempts to throw himself between Dzeko and the goal, but Dzeko hammers his volley in on the turn, and it goes like a rocket between Friedel’s hands.