Analysis of the goal conceded against Newcastle (22/01) 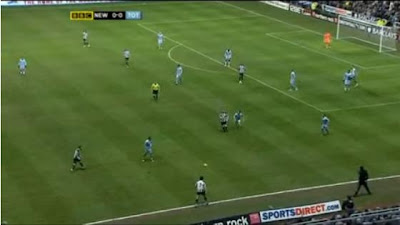 A throw in is taken on the right. The eventual scorer, Coloccini, has stayed forward from a previous set piece, and is on the far side of the pitch. Lennon has tucked round, and Hutton is staying wide to keep an eye on Coloccini. The ball is worked back to Guthrie, and we have maintained our shape. 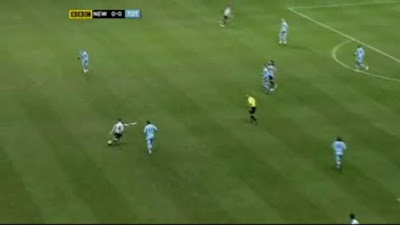 Guthrie looks to angle a diagonal ball – Coloccini is alive to this, but Hutton isn’t, and now has a problem, with Coloccini on his shoulder. 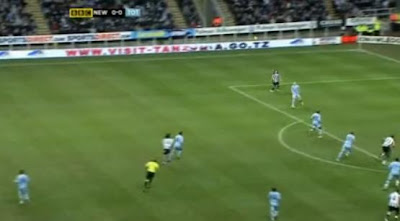 As the ball drops, Hutton is in no-man’s land unless he has read the flight. 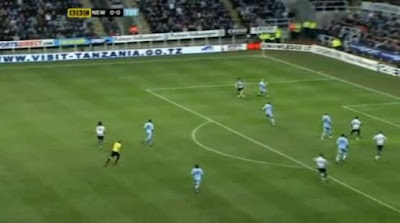 But he hasn’t, and Coloccini’s first touch on his chest takes him inside Hutton, giving him a yard of space to get a shot away. Gallas has read the danger, but can’t get across quickly enough due to the expert chest trap. 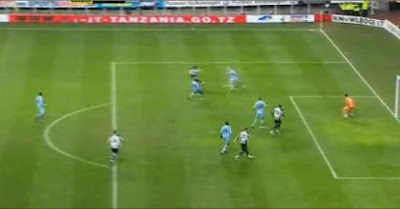 It’s a decent enough strike, but there’s no way that this should be going in. 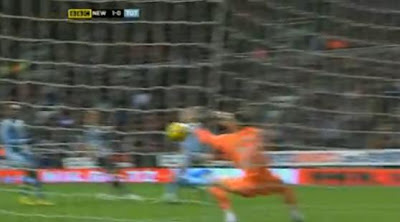 Cudicini makes a total hash of the save, and it flies off his hands into the far corner.

Not a pretty goal to concede; although Guthrie’s well-flighted pass and Collocini’s chest trap were excellent, we defended it poorly. In fact, having had such a good game against Manchester United, Hutton had a poor one against Newcastle.