Analysis of the goal conceded against Maribor (8/11)

Beric’s goal – An absolute disaster for two players playing for a place in Sunday’s side – Naughton plays a terrible pass back to Lloris, who tries to round Beric, only for the scorer from the first game to read his movement and finish. 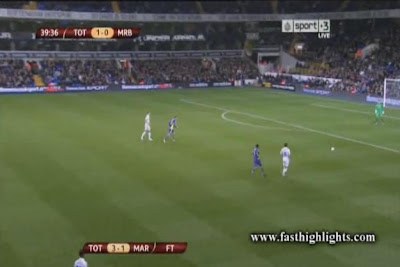 Vertonghen plays the ball back to Lloris, who has a bit of time to pick a pass. 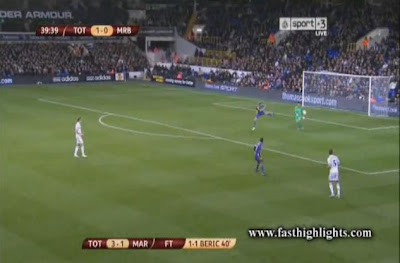 Beric presses Lloris, but he retains possession by chipping out wide to Naughton. 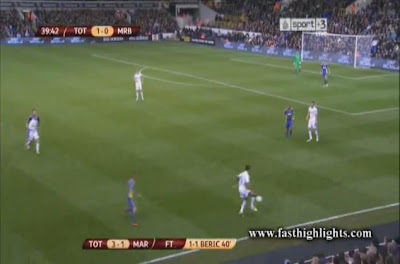 Naughton brings the ball under control, but doesn’t turn (despite his man being some way off him). 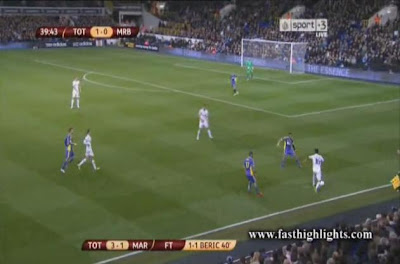 Naughton backs himself into a bit of a corner, although could potentially look to Vertonghen. 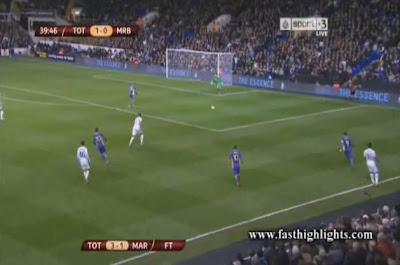 Instead, he tries to find Lloris, not realising that Beric is still near to him. 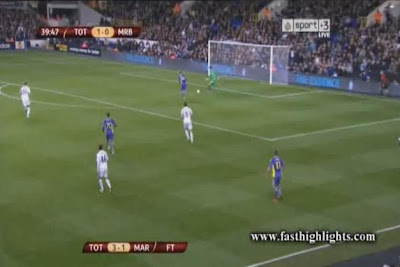 The pass makes Lloris rush, but from this view it’s clear that he could just clear out to the right. 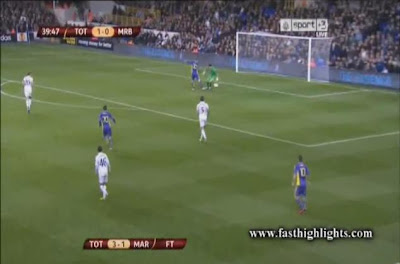 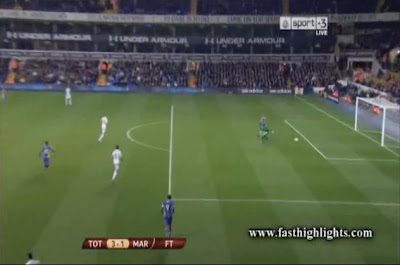 …and he gets caught in possession, with Beric prodding home.