Analysis of the goal conceded against Bolton Wanderers (5/2)

We got there in the end! 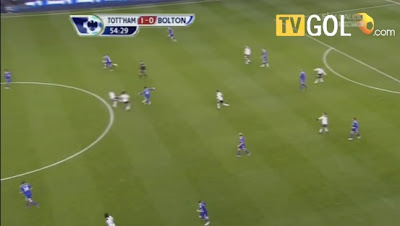 Bolton launch a counter from well inside their own half – Assou-Ekotto and Palacios try to close Mark Davies, but he squeezes a pass towards Sturridge. 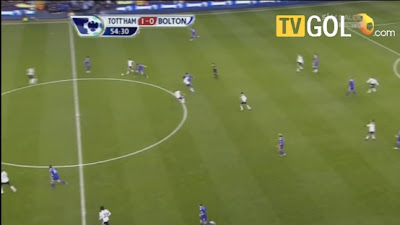 The pass doesn’t quite make it to it’s intended recipient, and instead it is diverted towards Dawson. 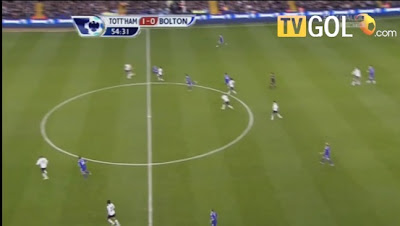 Reaching the pass, Dawson should be clearing this. 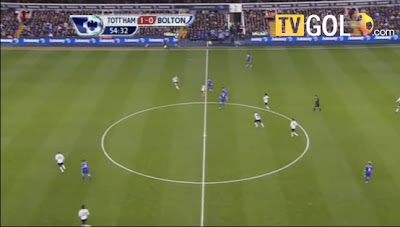 Instead, he attempts to keep possession, and nudges the ball forward into a congested centre circle. Davies picks up the ball again, and charges forward. 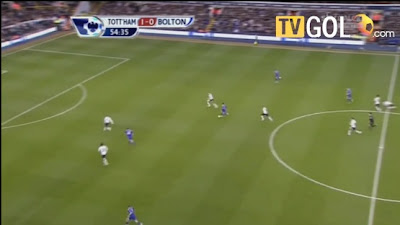 Davies drives at the heart of our defence. Sturridge pulls away to the right, totally unmarked, as Assou-Ekotto has been caught upfield. Gallas has to position himself centrally as there is a man between him and Corluka. 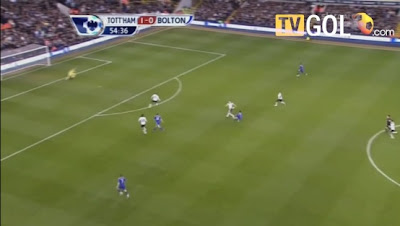 Davies gets a little fortunate with his pass to Sturridge, getting it through Dawson’s legs. The weight is perfect, though, and it doesn’t allow Palacios or Gallas to get close enough to Sturridge. 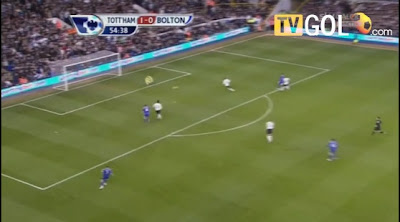 He gets his shot away, but it is not as he intended. He attempts to curl the ball into the far corner, but instead places it into the centre of the goal. 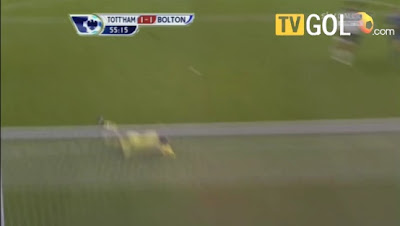 Unfortunately for Gomes, it somehow squirms under his body. A really poor piece of goalkeeping.

Dawson has been uncharacteristically poor in his last two appearances, making decisions to play out, when he has built a career on being a “safety first” type defender. I don’t think he has been helped by being moved to the left to accommodate Gallas, but then his mistakes against Fulham came when he was positioned on the right of the centre backs.

I’d like to think that Gomes and Dawson bought Kranjcar a lemonade on Saturday evening.